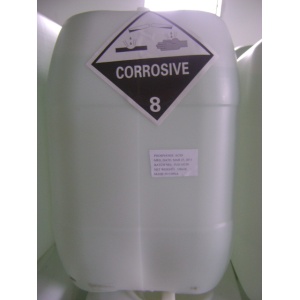 Food-grade phosphoric acid (additive E338) is used to acidify foods and beverages such as various colas and jams. It provides a tangy or sour taste. Various salts of phosphoric acid, such as monocalcium phosphate, are used as leavening agents.

It is Colorless, transparent and syrupy liquid; It is odorless and tastes very sour; its melting point

is 42.35 ; it is easily soluble in water and resolves in ethanol; it may irritate human skin to cause

phlogosis and destroy the issue of human body; it has got hydroscopic.

1.Phosphoric acid is used as an additive to acidify foods and beverages like various colas .

It provides a tangy or a sour taste and being a mass produced chemical, it is available in large

2. As a acidity regulator and nutrition agent for yeast food grade phosphoric acid may be

applied to flavors, canned food and light drinks as well as used in wine brewery as a nutrients

source for yeast to prevent the reproduction of useless bacteria. 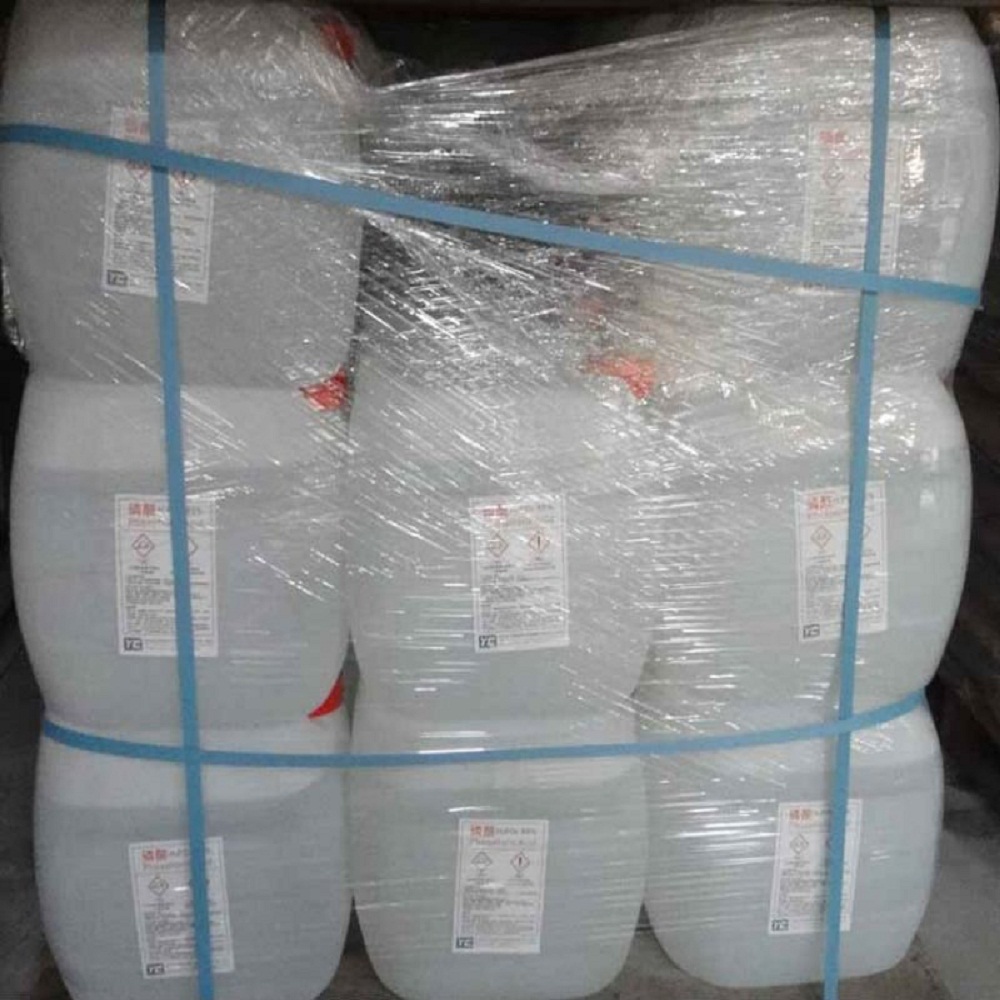 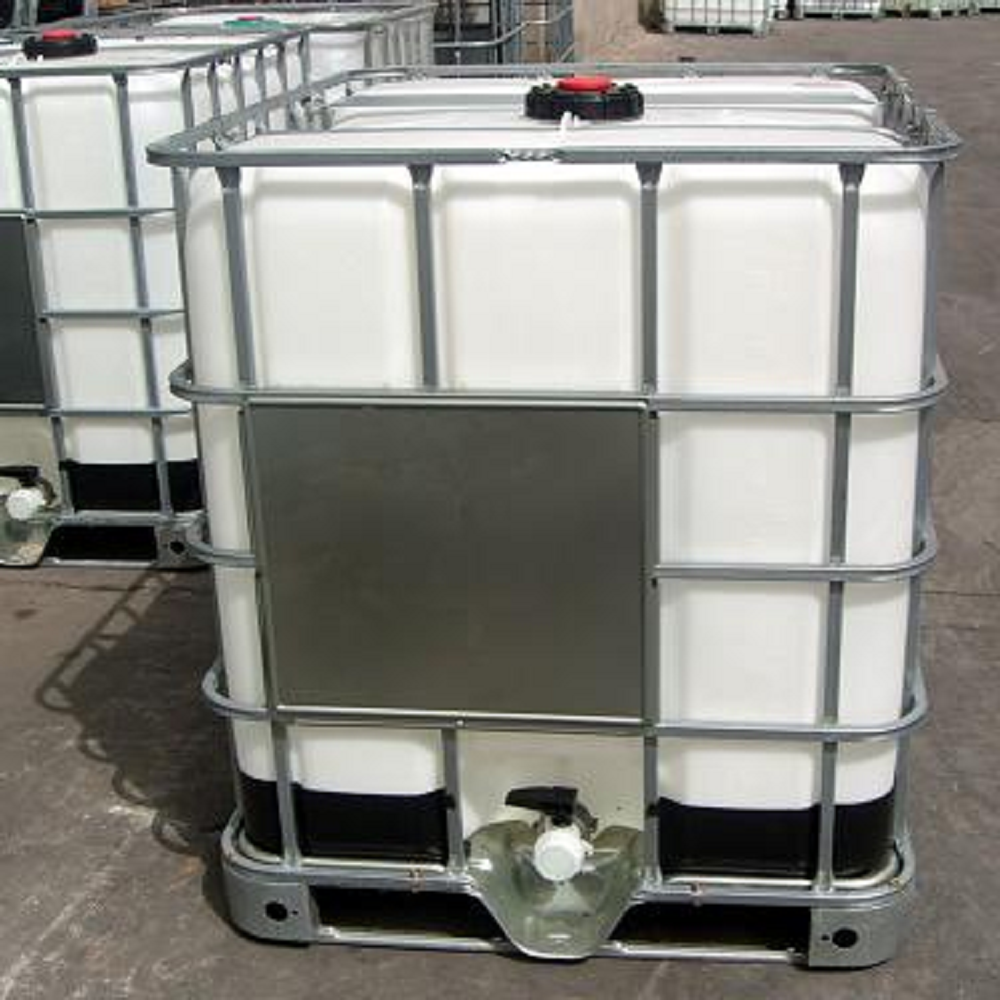