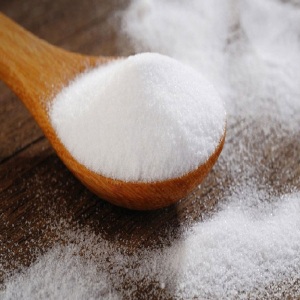 Sodium Bicarbonate (IUPAC name: sodium hydrogen carbonate) is a chemical compound with the formula NaHCO3. It is a salt composed of sodium ions and bicarbonate ions. Sodium bicarbonate is a white solid that is crystalline but often appears as a fine powder. It has a slightly salty, alkaline taste resembling that of washing soda (sodium carbonate). The natural mineral form is nahcolite. It is a component of the mineral natron and is found dissolved in many mineral springs. It is among the food additives encoded by the European Union, identified as E 500. Since it has long been known and is widely used, the salt has many related names such as baking soda, bread soda, cooking soda, and bicarbonate of soda. In colloquial usage, the names sodium bicarbonate and bicarbonate of soda are often truncated. Forms such as sodium bicarb, bicarb soda, bicarbonate, bicarb, or even bica are common. The word saleratus, from Latin sal æratus meaning "aerated salt", was widely used in the 19th century for both sodium bicarbonate and potassium bicarbonate. 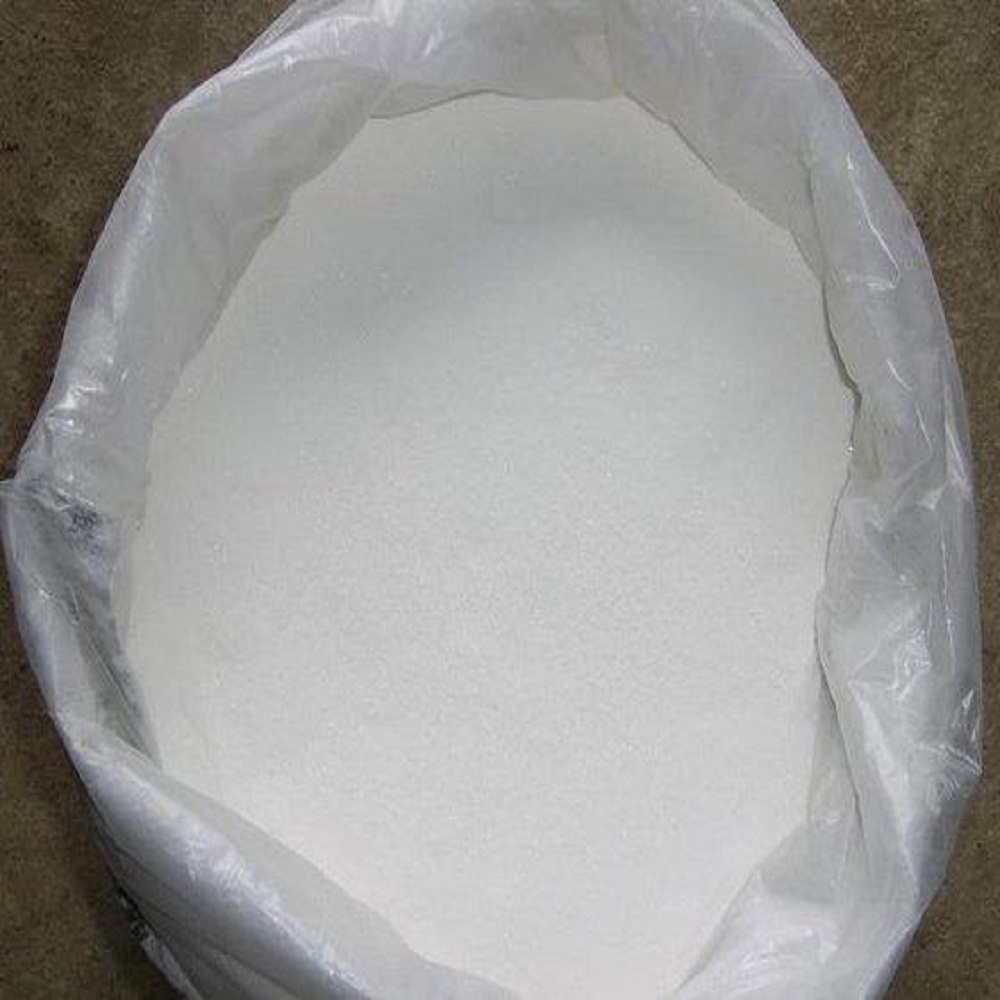 Use:Used as leavening agent for manufacture of bread and biscuits 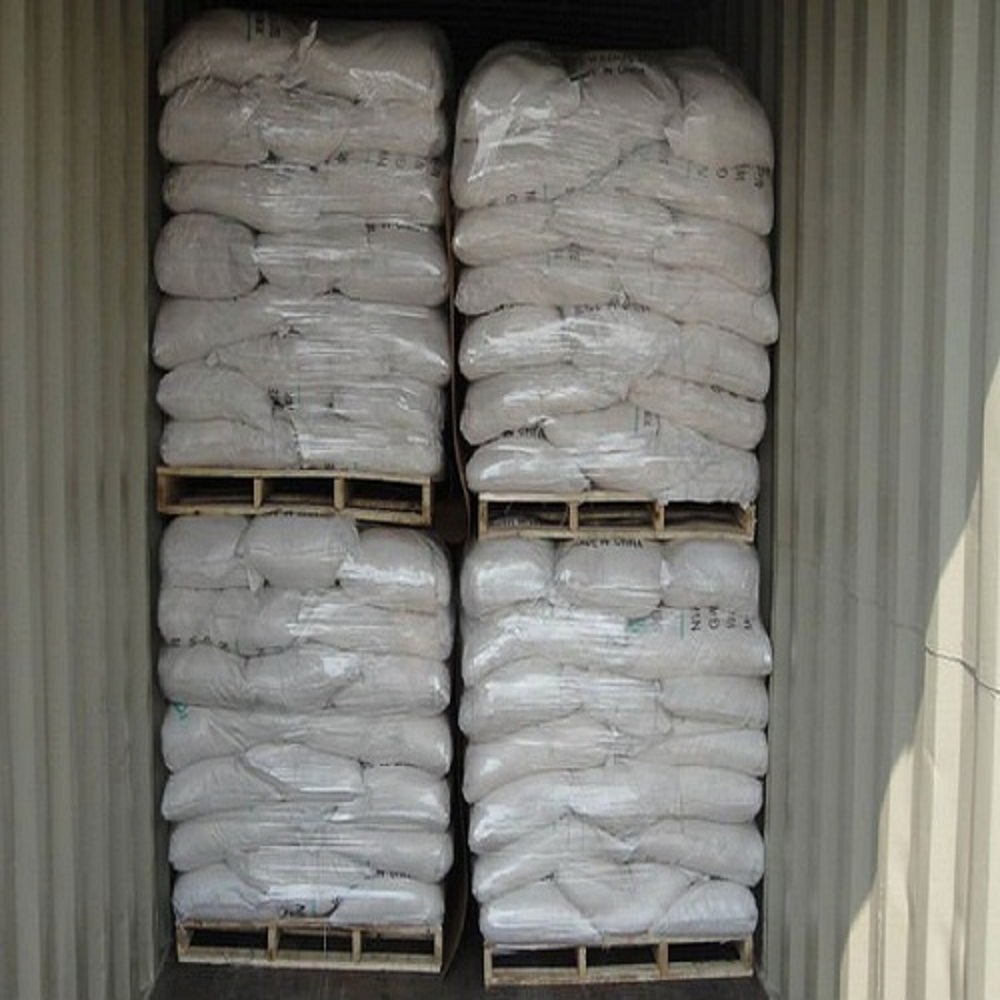 Storage:a.Be set to cool.dry and ventilated place .away from Fire source.

b.Sealed,Prevent from rain .sunlight and  strong acis or alkali.

If you have any requirements, please contact us, We will provide you with our best sevices.